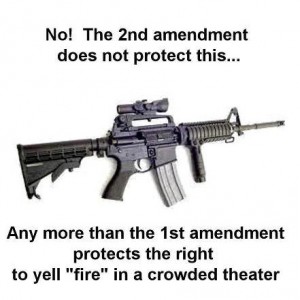 2 Replies to “The 2nd Amendment: The Founding Fathers’ biggest mistake”